There's something very special happening on September 23 from 5 to 6:30pm.  Hope you'll zoom in. Our partners in celebrating the 19th Amendment and Woman Suffrage have made this happen.  We are especially grateful to Alison Case, Barbara Winslow and Williams College.
Bette Craig, President, SWCA 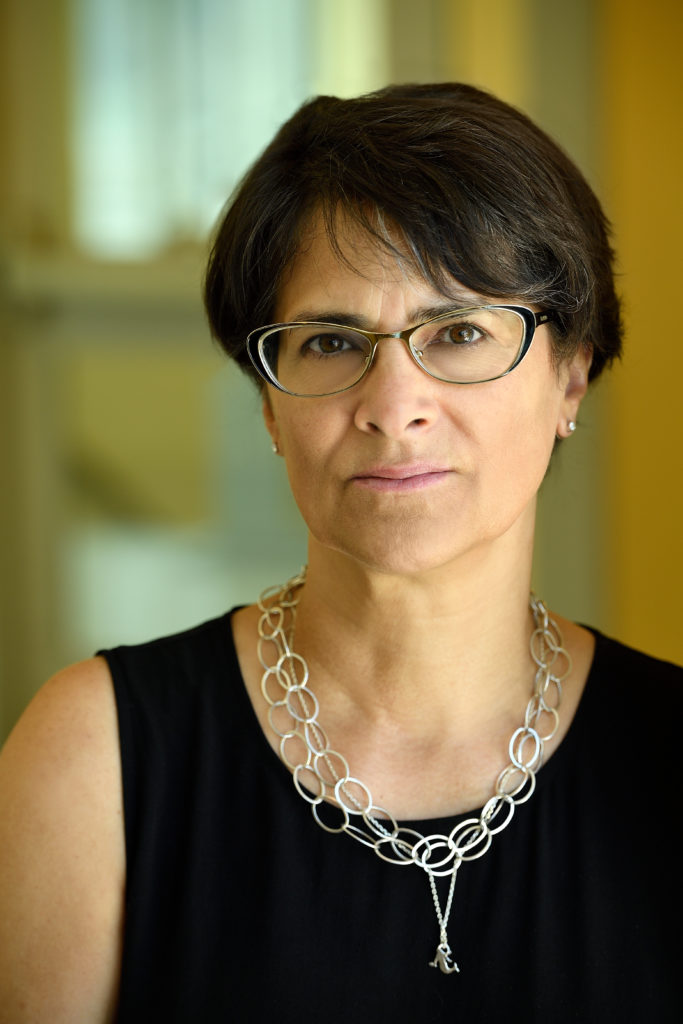 Martha S. Jones is Society of Black Alumni Presidential Professor and Professor of History at The Johns Hopkins University.  She is a legal and cultural historian whose work examines how black Americans have shaped the story of American democracy.

Professor Jones is the author of Birthright Citizens: A History of Race and Rights in Antebellum America (Cambridge University Press in 2018) and All Bound Up Together: The Woman Question in African American Public Culture 1830-1900 (University of North Carolina Press, 2007). She is also a coeditor of Toward an Intellectual History of Black Women (University of North Carolina Press, 2015). She recently completed Vanguard: A History of African American Women’s Politics (Basic) – to be published in 2020 in conjunction with the 19th Amendment’s centennial – and is at work on a biography of US Supreme Court Chief Justice Roger Brooke Taney.

Professor Jones is recognized as a public historian, frequently writing for broader audiences at outlets including the Washington Post, the Atlantic, USA Today, Public Books, the Chronicle of Higher Education, and Time, the curatorship of museum exhibitions including “Reframing the Color Line” and “Proclaiming Emancipation” in conjunction with the William L. Clements Library, and collaborations with the Smithsonian’s National Portrait Gallery, the Charles Wright Museum of African American History, the Southern Poverty Law Center, PBS, Netflix, and Arte (France.)

Professor Jones currently serves as a President of the Berkshire Conference of Women Historians, and on the Organization of American Historians Executive Board.

This event is sponsored by the Program in Women’s, Gender, and Sexuality Studies, Africana Studies, the History Department, and the W. Ford Schumann ’50 Program in Democratic Studies. Audience participation is encouraged. Please join the event using the Zoom link below.