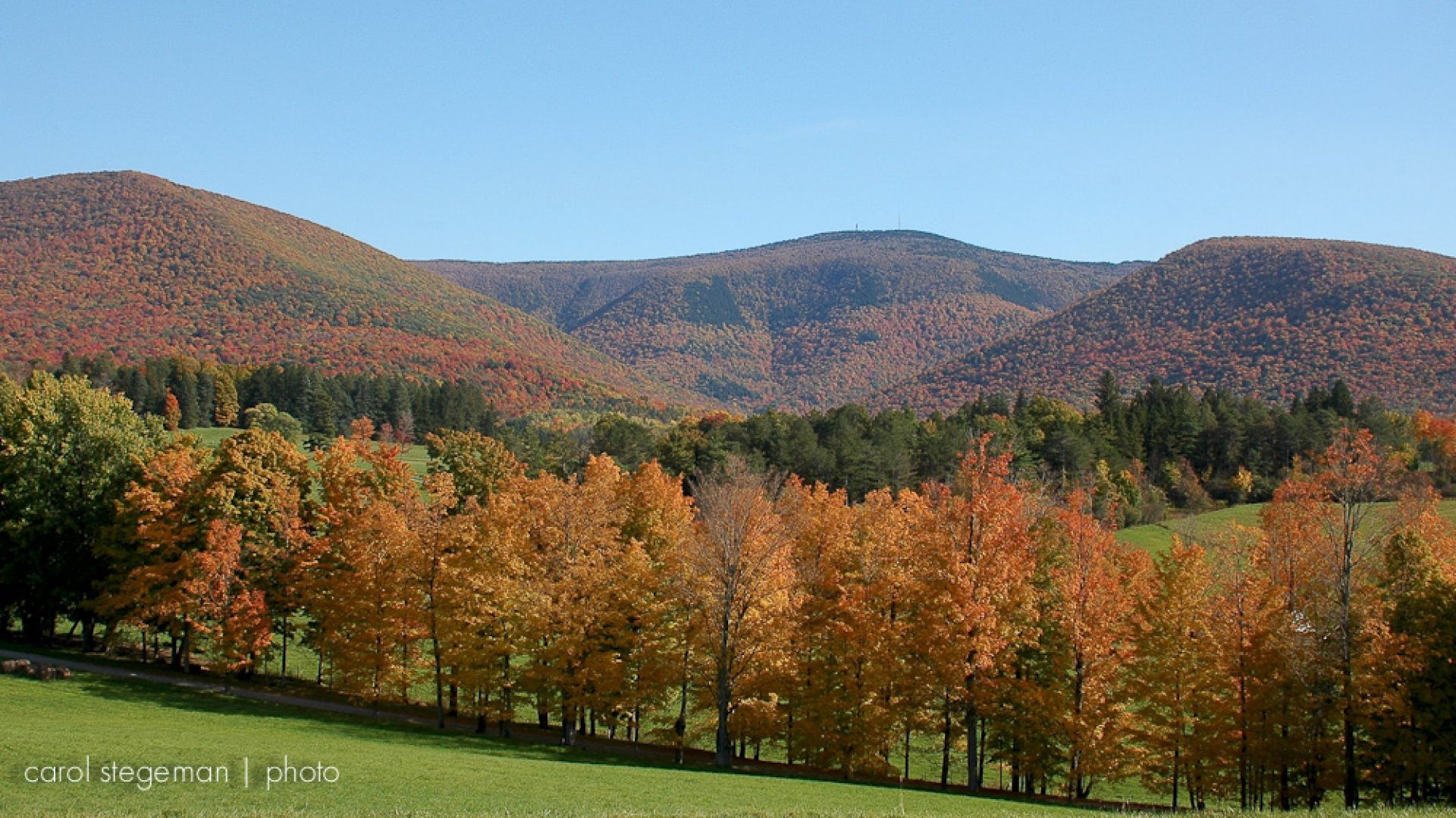 Norman Burdick came to his first teaching job in 1955 at the South Center School, following time in the Army and a degree from North Adams State Teachers’ College (now MCLA).

In 1955 he taught grades 3, 4, 5, and 6 in one room and had 25 to 30 students each year.  Kindergarten, 1st and 2nd grade were taught in the other room by a second teacher.  When the addition was added to the back of the building, grades were reconfigured and divided into three groupings.  He recounts being invited to attend a meeting of the South Williamstown Community Association soon after starting to teach and immediately being elected president of the group!  Except for five or six years when Hans Bakke, Trevor Lord, and Tony Cangelosi served as presidents, Norm held the office until 2002.  He said that “When the young, energetic, go-getter Sam Smith Jr. offered to take over I was relieved to welcome younger leadership.”  Norm’s long reign as president of SWCA was a tremendous asset to our community.

Norm tells us that South Center School was the first in Williamstown to have an active PTA due to the pre-existing community group known as SWCA.  He also mentions that when he first became president of SWCA and a teacher here, South Williamstown was like one big family.  It seemed that the only connections to greater Williamstown were the Williamstown High School (Mitchell School) and the town dump on New Ashford Road.  The school was the nucleus, the heart of the community.  Functions by the dozens took place year after year.  Some examples are the Promenaders Square Dance Club, 4-H Horse Club, community picnics, progressive suppers (going house to house for each course), Brownies, Cubs, Boy and Girl Scouts, the South Williamstown Fire Department, an adult baseball team playing other nearby towns, Friday night movies at the school, sliding parties at Sheep Hill, skiing trips to Goodell Hollow, Memorial Day parade with ceremonies at the school, church and cemetery, May Day celebrations with dancing around a May Pole at the school, and a hospitality committee to welcome newcomers with a party at the school.

There were homemade kite flying days and outdoor (under the stars) dances on the blacktop that the Vanderbilts gave to the school (with basketball hoops).  The list goes on and can inspire us for some present day activities we may not have considered.

Special Note: The documentation of the history of the South Center School is a SWCA project. If you were a student there or taught there or want to work on this, please email swca32@gmail.com or call Bette Craig at (413) 458-5257.